Elisabetta Zavoli is a documentary photographer born in Rimini (Italy) in 1976.

She graduated in Environmental Sciences at University of Bologna in 2001 and took a Master degree in Chemistry for Waste Management in 2007. Zavoli has been working as a chemist from 2001 until 2009. Then in 2009 she quit her job and got the Master in Photojournalism at Contrasto Agency in Milan.

In 2009, Elisabetta Zavoli started her career as photojournalist and, for three years, she lived in Algiers where she has documented the condition of women in the Algerian society. For 6 years (2012-2018), she has been based in Jakarta. The main subjects of her photographic research are long term documentary projects on environmental issues and the relationship between human beings and the environment, and on gender issues. With more than 10 years working on documentary projects Zavoli developed the ability of being easily accepted by diverse communities especially thanks to her empathic approach and openness to understand the others’ points of view. Zavoli is greatly interested in investigating communities out of the mainstream narratives thus contributing to enrich the global discussion on various topics by telling diverse approaches. In September 2020, she has co-founded Radar Magazine together with other seven dedicated science journalists to tell stories and produce investigations on environment, nature, geography and culture.

Elisabetta Zavoli is a member of Overseas Press Club of America, international photo collective Women Photograph and Instagram group @everydayclimatechange. She is also a member of Her Wild Vision Initiative, the international database of women and women-identifying photographers and filmmakers working on conservation and the environment.
Zavoli is a freelance contributor to The New York Times and to Getty Images Editorial content. 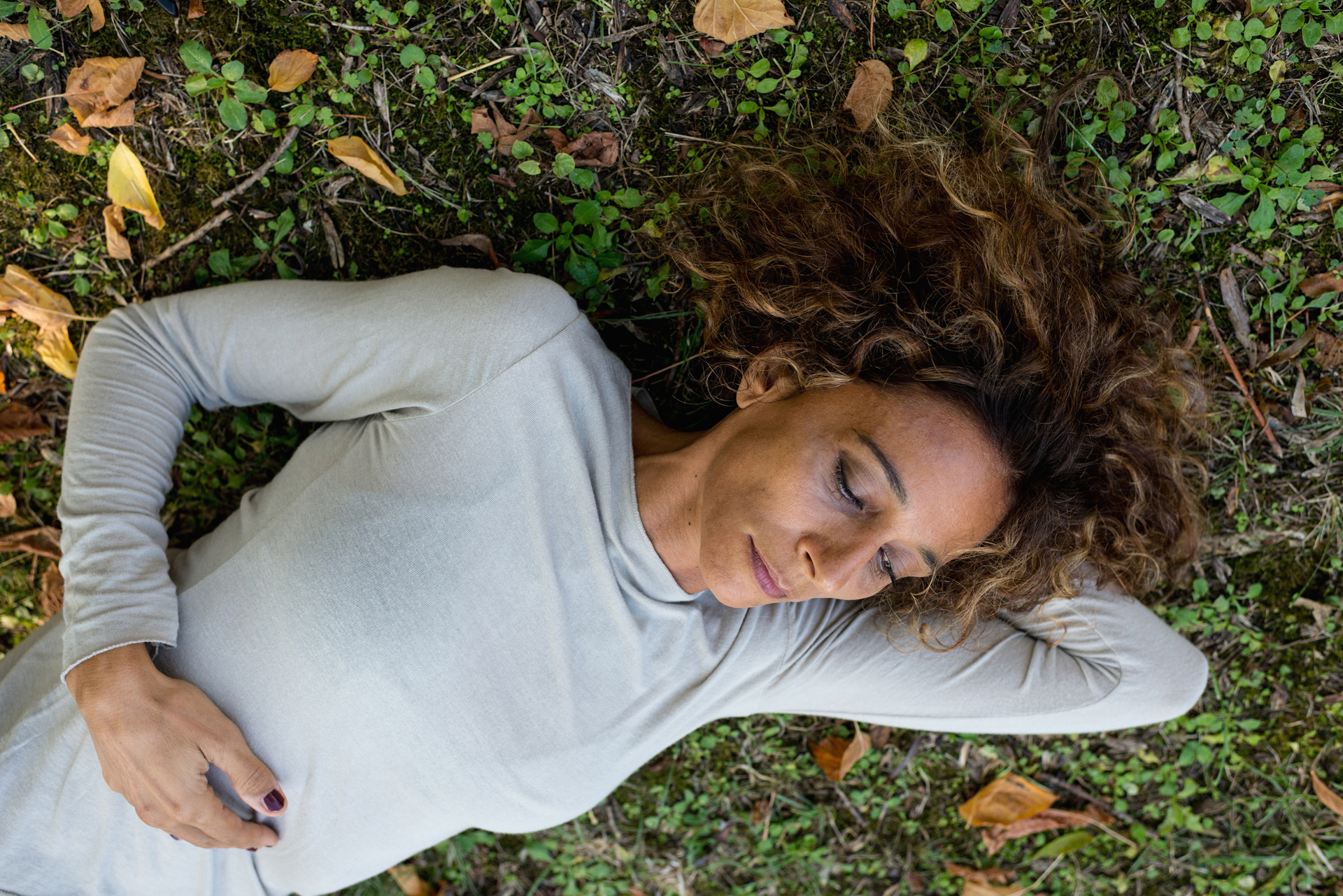